The UK's answer to Rainbow Rowell' Lucy Powrie Hope is happiest out of the spotlight, working backstage at her local theatre, so she can't believe her luck when she lands a top internship on a major show. However, with a Hollywood star cast in the lead, and his young understudy upstaging Hope's heart, she soon wishes life would stick to the script. Hope has to prove she's got what it takes. But with a big secret and so much buzz around the show, it isn't long before Hope finds herself centre stage... A Hollywood star, a top director, a sold-out show, a major crush...and a girl with everything to prove. 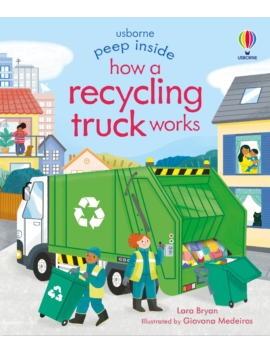 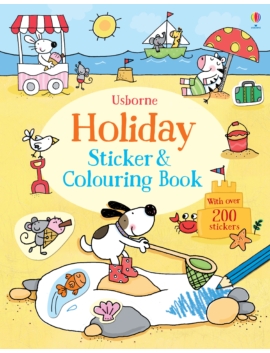 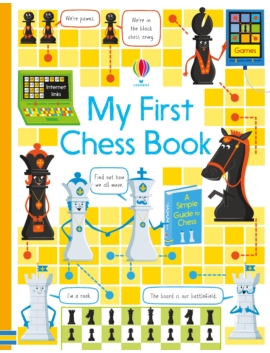 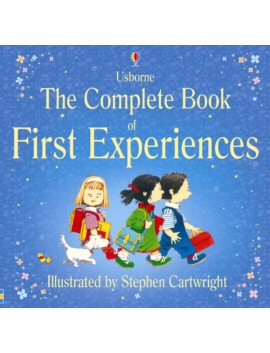 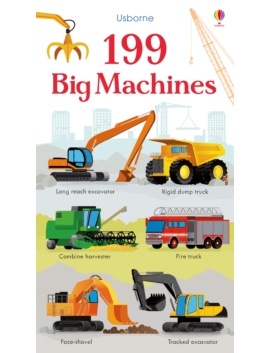 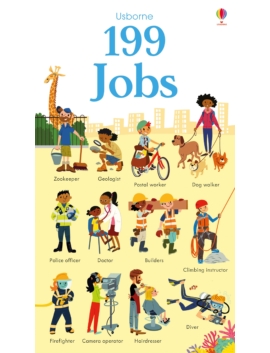